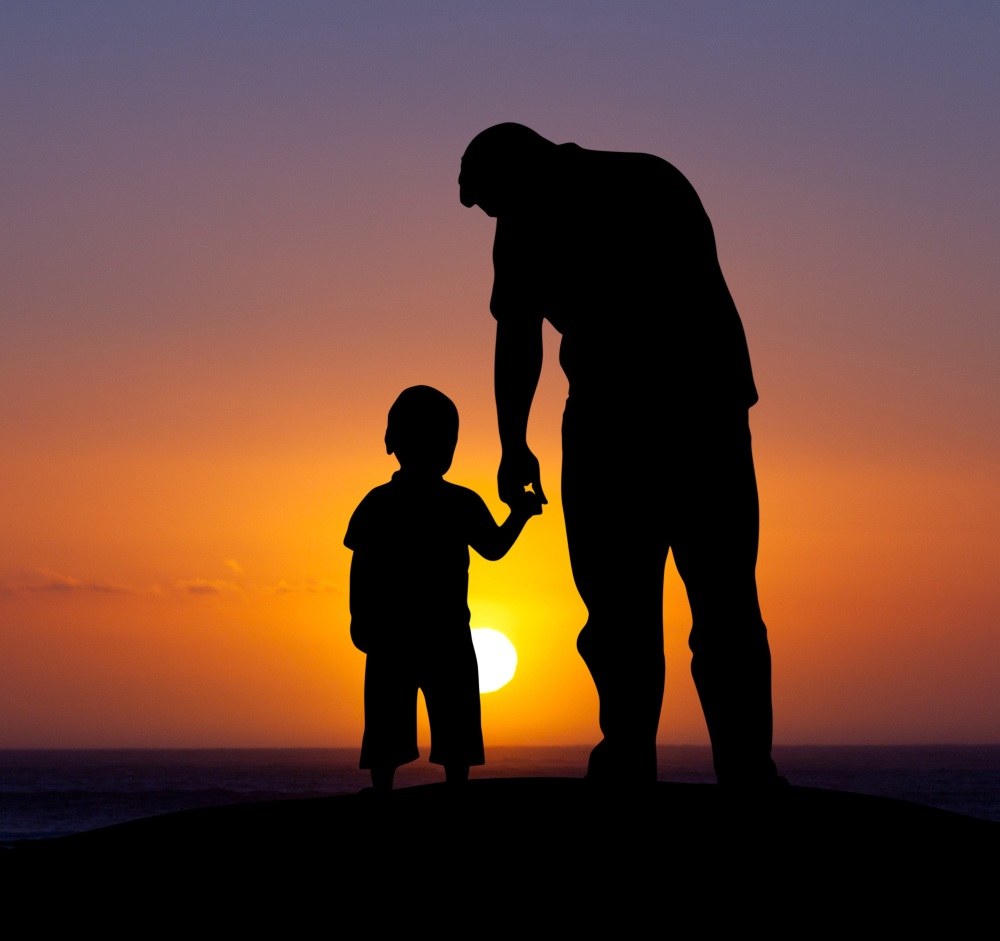 About a month before my son was born, my wife and I had gone to hospital for her routine antenatal clinic appointment. At some point, I went downstairs to grab something to bite. I was alone in the lift when it stopped on one of the floors. Then entered a nurse pushing a trolley. On it was a baby. I looked at the baby and then at the nurse and back at the baby.

The nurse smiled and answered “Zero, this baby has just been delivered.”

My face lit; I was excited. I leaned to get a closer look at the sleeping beauty in my presence. With a tag on its hand, partly covered, it felt like the baby was just chilling, unassuming and unaware of the public debt it’s been sunken into already. The baby must have heard my thoughts, because in a swift unexpected motion, the baby shrugged and move one of its hands.

I almost jumped inside that lift, the nurse smiling her face out. Don’t ask me why but I didn’t expect the baby to move. That surreal moment with a zero-day baby that lasted two floors was my reality check into fatherhood. It was the day my senses accepted that in another month or so, I would be holding such a baby of my own and I needed to prep up.

Throughout my wife’s pregnancy, I often asked myself what kind of a father I would be. People would tell me that I would be a good father, but I couldn’t envisage that. I could not find a mental picture for those words.

Of course, I want to be a good father, and maybe other people have seen some signs, but to me, fatherhood felt like being thrown in the middle of a lake without any swimming experience and being asked to find the nearest shore. Then you meet many other struggling fathers trying to stay afloat and navigating without a bearing. And somehow that company of misery gives a sense of comfort.

There are certain scenarios that you can play in your mind a thousand times over but when the real thing happens, you never remember what you imagined.

That reality was the process of baby delivery for us. In this case it was for me.

Our baby delayed, it was past expected delivery date and at some point, my wife and I prayed for labour pains to begin. We craved it, asking God to bring it quicker so that we can see our baby. We had no idea what we were asking for.

Being with my wife throughout the labour experience made me reconsider a few things. To say it was difficult is an understatement, probably the most stressful 24 hours of my life.

My wife laboured from Friday morning to Saturday morning. And it was cocktail of everything: the discomfort, the pain, the anxiety, the pacing, the cries of mothers in the delivery room, the cries of new-born babies all coupled with slow dilation. It was like everything was moving in slow motion, at some point it must have paused. Only one thing mattered and that was when was the baby coming?

I remember reading my wife funny memes and she would just look at me, smile sheepishly and shake her head, as she endured yet another bout of contractions. I tried rubbing her back, playing music, telling stories but nothing seemed to work. You know when you do something, then you are told to stop, then told to do it again until you get confused.

And the thing with labour is that its progressive, the contractions become more and more severe as you get closer to delivery.

The only music that worked was Mandisa’s and Toby Mac’s Good Morning.

“4cm” the doctor would inform us of the dilation after what had felt like eternity in that labour ward. That is after walking around the corridors like 1000 times. It was slow progress, and I even began to doubt the Doc. I wanted a second opinion but there was none. Late at night is when we reached 6cm.

All the while I had the challenge of giving the ‘slow progress’ report to stakeholders who were not near.

Thank God for friends who came in and out throughout the time to be with us.

Labour made me appreciate my wife more. Seeing the woman I love undergo a painful contraction after another made me respect her more. But it also made me appreciate the power of process. Painful as it was, there was no other way out, it had to happen that way.

By daybreak, things hadn’t moved as much as we expected. The physical and emotional fatigue was taking a toll on me. 24 hours in the hospital, having not slept much the night before, witnessing my beloved wife suffer, and not seeing much progress, it was heart-breaking.

At some point in that morning I went away and asked God some not-so-friendly questions. I was not seeing the end of it. The thing I craved the most at that point was the cry of a baby, the same cry I was loathing when we first came into the ward. I wanted it, I needed my son to get out of that womb and cry.

At about 8.30am the doctor came and examined Shirley. He concluded that there was a complication and thus my wife had to go in for an emergency CS. That was the lowest point.

It was like the roof came crashing down. 24 hours of labour and then this? We questioned, we protested, we cried out, but the doc insisted, and we finally had to oblige. All that wait, all that pain, all the 24+ hours, all that time and now CS? That was excruciating to the bone.

We had prayed, we had exercised, we had walked months earlier, all in preparation for a normal delivery. It felt like betrayal, like someone who tricks you to work so hard only to reach the end and find out that the hard work was in vain.

The necessary preparations were made, and it was time for my wife to be wheeled into the theatre on another floor, we followed. Some of my family had arrived at this time. We camped outside until we saw a baby being pushed on a trolley. The nurse called out my wife’s name and we knew it was him. We stole glances as he was pushed into the lift and we followed. After the nurse had cleaned him up, we could finally meet him.

I held the boy in my hands and cried. My precious little boy finally out, shrugging, moving his limbs and crying. What a blessing it was.

No words can really define some emotions. It was that moment that introduced me to the magical world of babies, a circular economy that never stops giving.

A few hours later Shirley was back in the ward from theatre and she met her baby. The contrast between a few hours earlier and that moment very evident. No more contractions, no more anxiety, no more stress, the sight of the baby wiping all the tears away.

And that’s why I call the world of babies a circular economy. It’s a world that compensates for everything, in one way or another. For every pain or tears, for every sleepless night, for the fatigue, there is a baby’s smile or peaceful sleep or laughter to wipe it all away. As the bible says, babies really make people forget their troubles.

When you get a baby, that’s when you realise what your family has always been thinking about you. That’s when people come out of the woods, congratulating you and telling you how they were worried that you had taken long to get a baby, how they prayed and even fasted for you to be blessed with a child.

But not all family members are refrained and courteous to hold their tongues until the right time. My uncle for instance, called me one day, about 8 months into our marriage and went straight to the point. He first asked if there was a ‘problem at home’. I said no and then he was like;

That is when you know you live in a community and you belong to a family, and they have expectations.

For the first few months of my son’s life, I didn’t feel like I had much to do as a father. In fact, several people asked me why I hadn’t written about fatherhood and I really felt that I had nothing to write about. Because the baby was so much dependant on the mother, I felt like I was just there to offer physical presence, moral support and to run errands.

I was just there, watching the baby grow, holding him when possible and making sure my wife had what she needed for the milk to flow.

I think at around 3 months is when I held my son and he looked at me straight in the eyes and smiled, that’s the day that I felt the connection and the transition began towards us knowing each other.

And now, eight months on, he smiles and jumps when I get home in the evening. His affinity is still more to the mother, but he gets excited when he sees me. The mental picture of his father is building, we are getting to know each other.

And slowly but surely, we are becoming father and son.

12 thoughts on “Memes, Labour Pains and a Helpless Father”